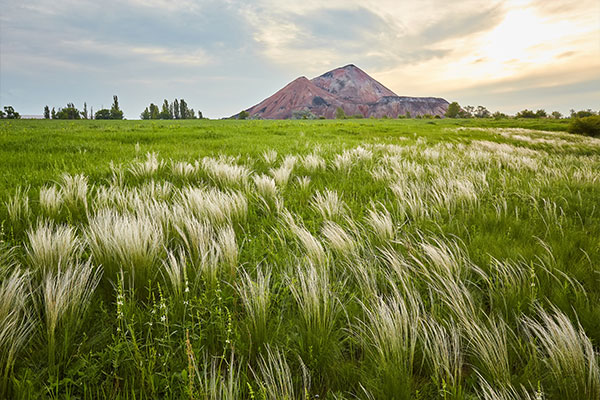 5 Trees and Shrubs to Avoid in Central Coast Landscape Planting

As a landscaping company that bases our work and design on the native flora palette, we typically make recommendations for plants rather than censures. There are, however, many plants that should be outright avoided in our Central Coast landscapes, or at the very least, used sparingly.

There are “invasive” and “introduced” plants. The latter category acknowledges flora introduced to a region that complements or makes room for native, local plant life without detrimental competition. Invasive plants, on the other hand, choke out native plant life and, subsequently, lead to breakdown of native fauna as well. Overall, invasive plants upset the balance of local ecosystems, reducing local biodiversity and often eventually leading to native endangerment and unhealthy, uncontrollable landscapes.

Conscientious planting has a greater impact than we can express, so we’ve made a small list of plants to avoid in landscape planting overall, but especially in commercial properties and HOA communities. 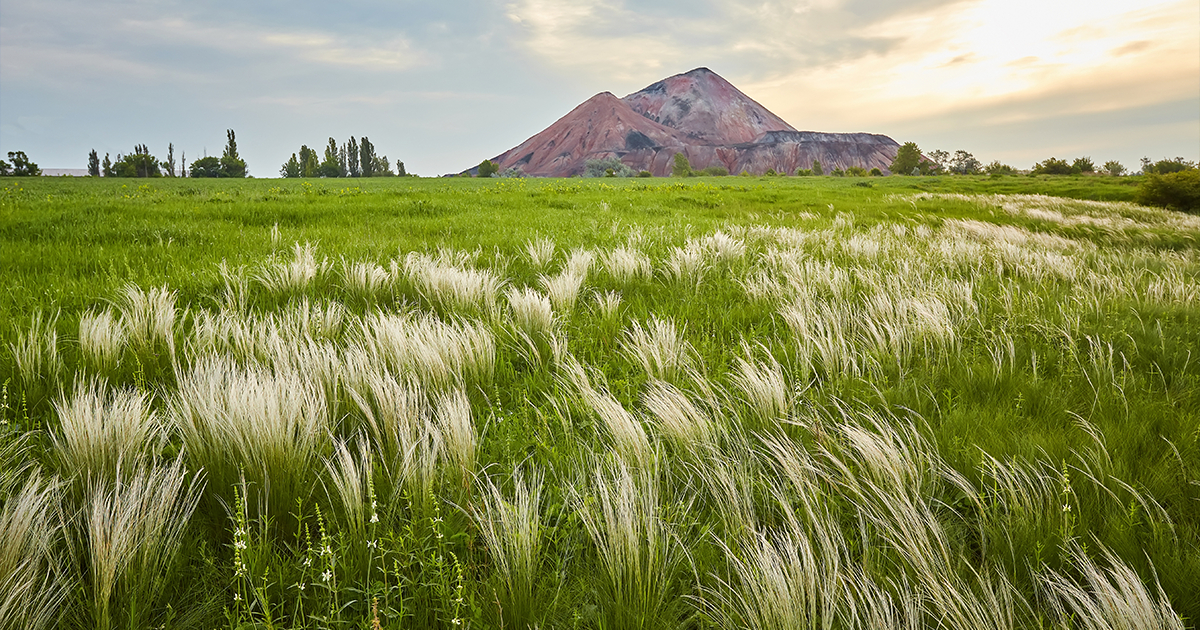 While it is known for its delicacy and graceful fronds, Mexican Feather Grass is a highly invasive grass species for the California region. It produces tens of thousands of seeds and can continue to be invasive even five years after removal due to contaminated soils. In windy environments, it seeds readily and therefore “self-sows,” making it very difficult to prevent its spread as it crowds out other native grasses and invades neighboring landscapes. This plant cannot be contained and should not be planted regardless of aesthetic appeal; we highly recommend exploring Central California’s native grasses and the gracefulness that can be found there. 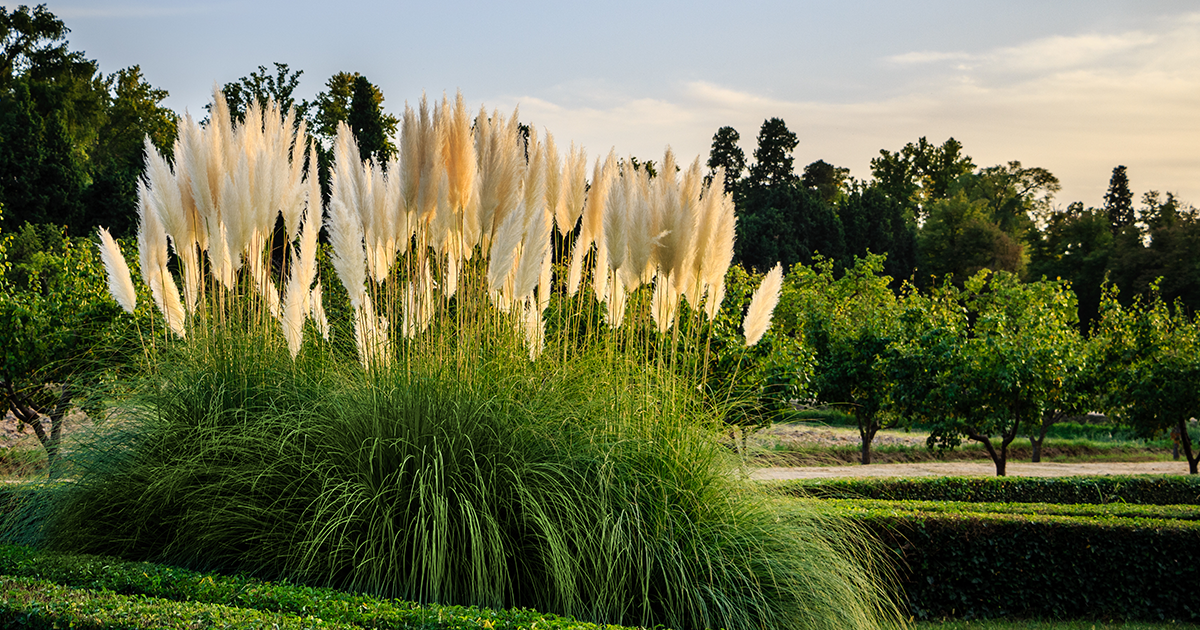 With its silvery plumes and commanding height, Pampas Grass is lovely but another highly invasive grass species. Quick to grow and dominate, the Pampas Grass is insidiously ubiquitous in Big Sur landscapes and has transformed beautiful coastal areas to drab and ill-fitting prairies. Similar to Mexican Feather Grass, Pampas Grass is nearly impossible to contain and should be discouraged in all landscapes. 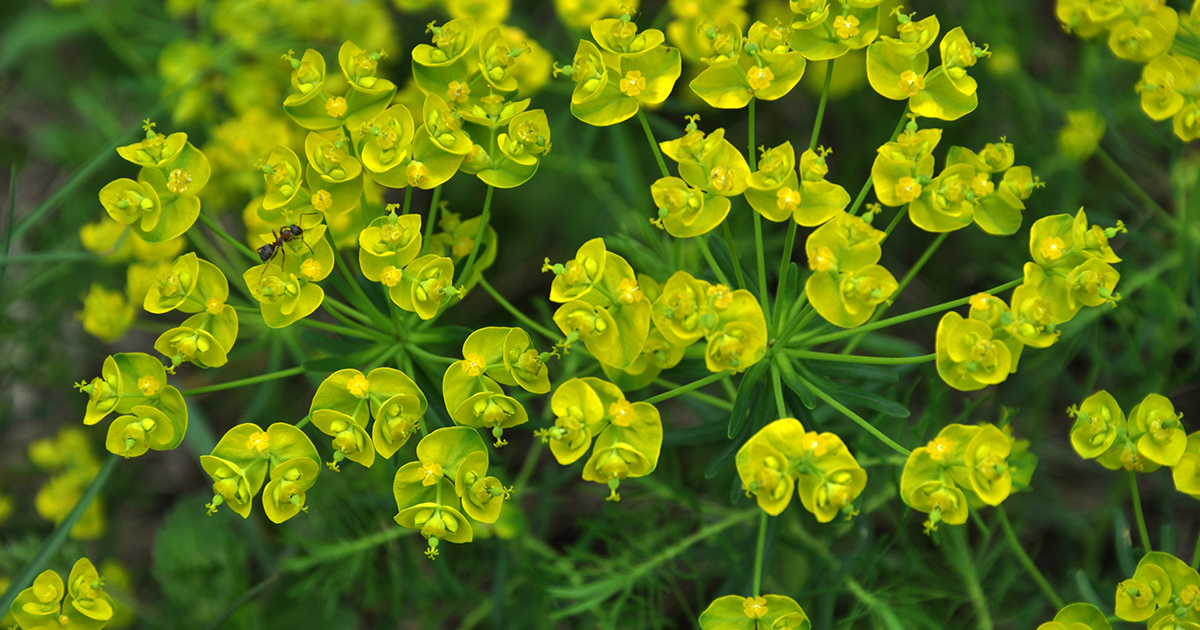 A diverse genus of flowering plants, Euphorbia contains several species that are known to be invasive. Confirm before planting to avoid spreading harmful non-natives. Euphorbia terracina, Euphorbia virgata, Euphorbia obloganta, and Euphorbia lathyris are all examples of invasive spurges, but are not an exhaustive list. 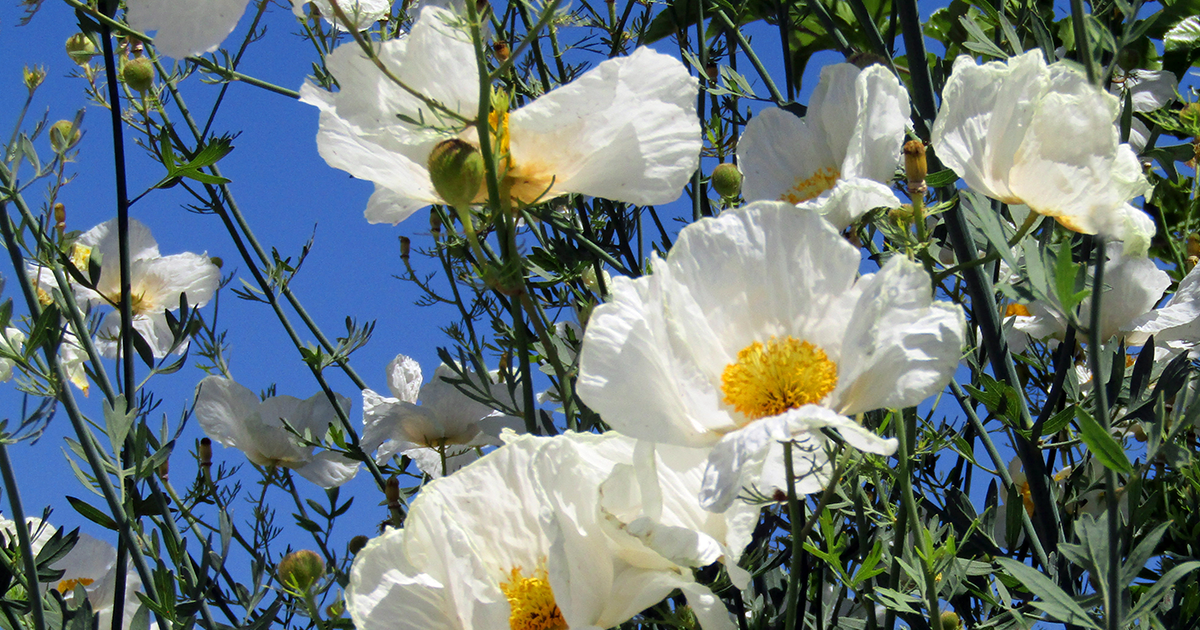 Some natives are more dominating than others, and the Matilja Poppy qualifies. With fluffy, white-and-yellow flowers on bushes that can grow to tower, the Matilja Poppy should be planted with awareness and caution. Though it cannot be counted as invasive, this showy California native has a tendency to run in the garden setting, spreading in ways that are difficult to control and choking out other less assertive plants. Provide root containment or make sure it has adequate space within the garden in order to prevent its domineering personality from becoming an issue. 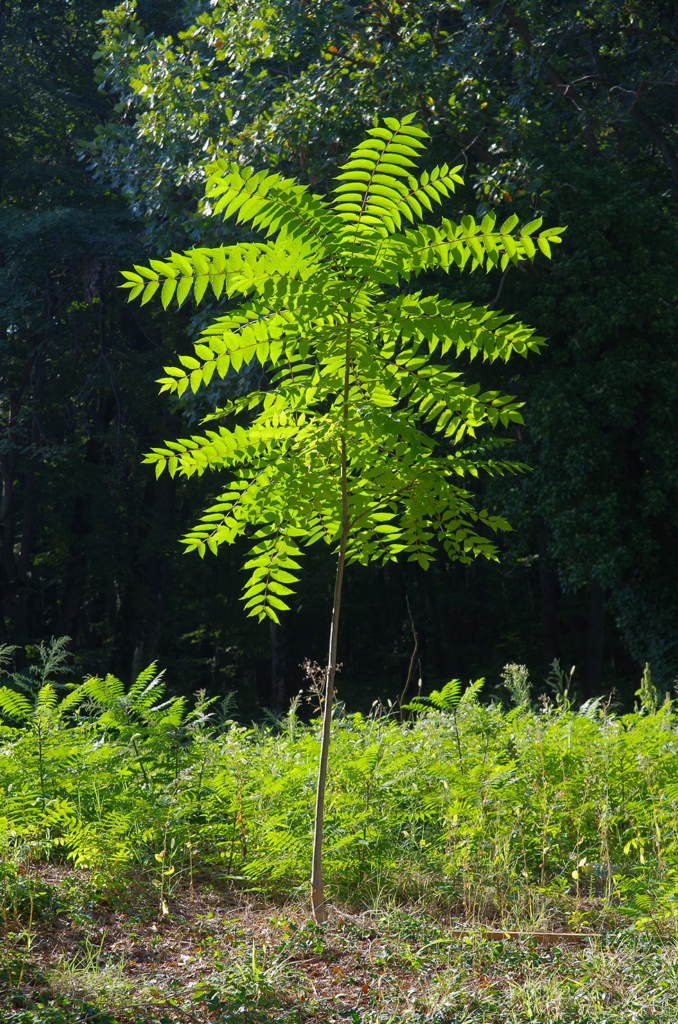 Contrary to its angelic name, the Tree of Heaven is a highly aggressive non-native tree. Luckily, it is not quite so popular in planting palettes due to its offensive smell; however, its hardiness and lack of insect or disease problems still makes it a dangerous contender for many properties. A quick reproducer, it is known to stifle or even kill native species, secreting chemicals into the soil that are toxic to surrounding plants. Largely uncontrollable, we urge anyone to consider better-smelling, native trees that are just as hardy.