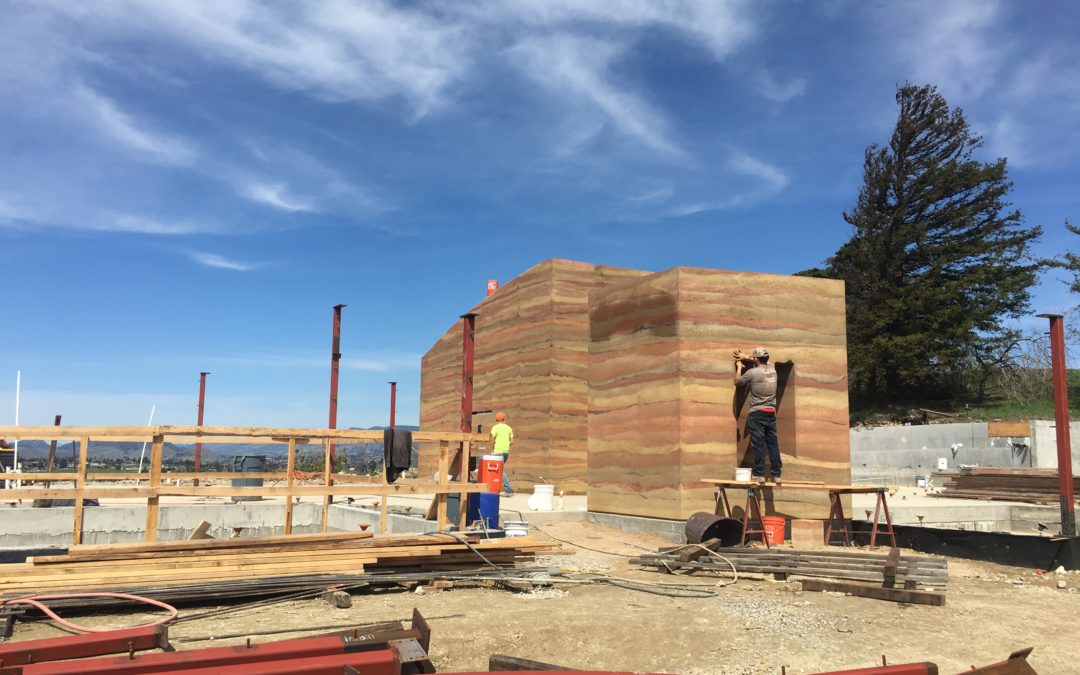 To wrap up this month, we at Madrone are celebrating our long-standing relationships. As we think back over our time in business, we are grateful for our many San Luis Obispo County and Santa Barbara County business associations with whom we have created strong connections and shared common ideals, principals, and philosophies. One of these is Semmes & Co. Builders, a Central Coast contractor with whom we have had the honor of working with on several projects. 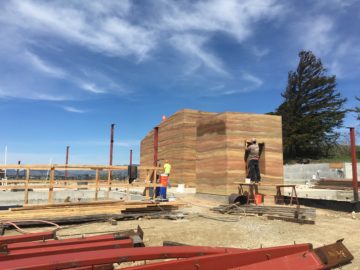 Just over four decades ago, Rick Mathews started hosting jazz programs at the local radio station KCBX; some of you might know him as the host of the weekly show Freedom Jazz Dance. At that time, Turko Semmes was the host of an evening blues program. In our small community, they quickly realized their shared interests extended beyond music, and included their day jobs: the design and build profession. Rick was starting Madrone Landscapes; Turko was founding Semmes & Co. Builders. “I found a kindred spirit in Turko,” says Rick, “With our similar values of quality, integrity, and sustainability, coupled with our similar experiences starting businesses, we became extended family to one another.”

Fast forward a couple of decades, and we have a generational transition taking place. Daniel Mazawa, Madrone’s General Manager, and Jessica Steely, Semmes’ General Manager, joined the companies at roughly the same time, and have formed a great working relationship. “The history is there,” states Rick, “Jessica and Daniel ‘grew up’ together, with many of the same core values.”

Madrone has worked on several projects with Semmes over the years, typically sustainable homes in San Luis Obispo county. The residences include rammed earth elements and zero net energy homes. “When we work with Semmes,” states Daniel, “we know the project will be highly customized; it won’t be like anything else.”

We look forward to our continued working relationship with Semmes & Co. Builders in the years to come!

This site uses Akismet to reduce spam. Learn how your comment data is processed.